Different approaches are used to characterize odors as perceived by humans.

On the other hand, olfactometry does not provide information of the chemical composition of an odor but is focused on how it is perceived by the average human nose. This approach is using the sense of smell of panelists to define the concentration of an odor in odor-unit per cubic meter (o.u./m3).

The white paper "Olfactometry VS Chemical Analysis" presents the differences between the main approaches to quantifying odors: chemical and olfactometry analysis.

Odotech is an environmental technology company specializing in monitoring odors, gas pollutants and dust. The company provides a full range of services and solutions for proactive management of environmental problems encountered by industry and municipal services. Headquartered in Canada, Odotech has offices in Santiago, Chile and Lyon, France.

Guy Laliberté has more than 20 years of experience in high technology and is well recognized for his vision in product innovation. As Chief Executive Officer (CEO) of Odotech, he is involved in all aspects of the company including research and development. His involvement in odour science and air quality at the international level has given him an in-depth understanding of those two fields. 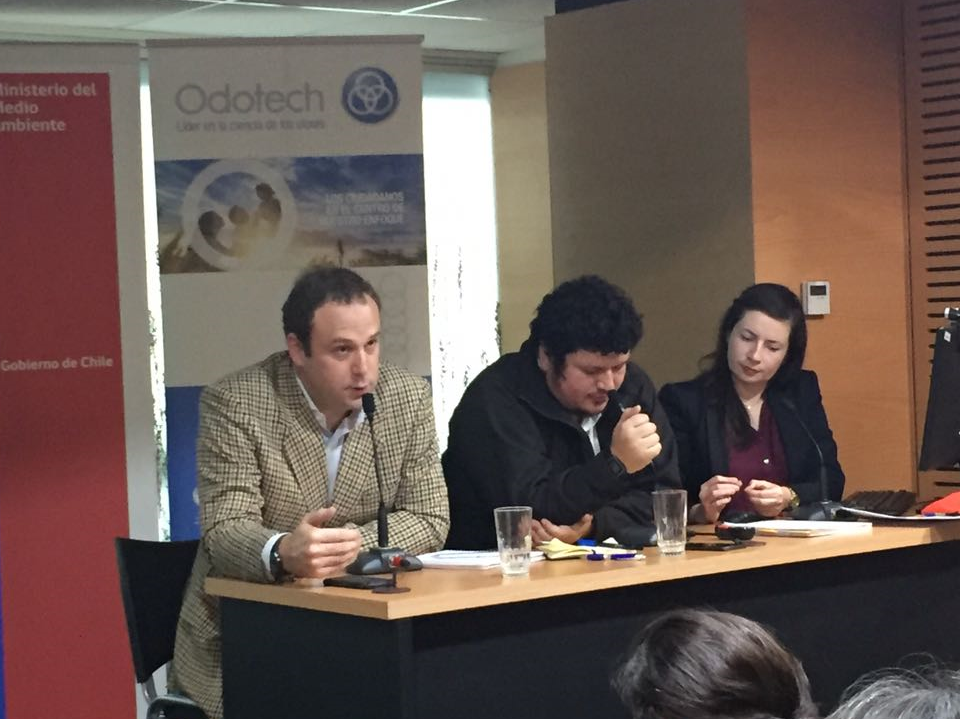 Odotech gives a workshop for the Ministry of Environment in Chile 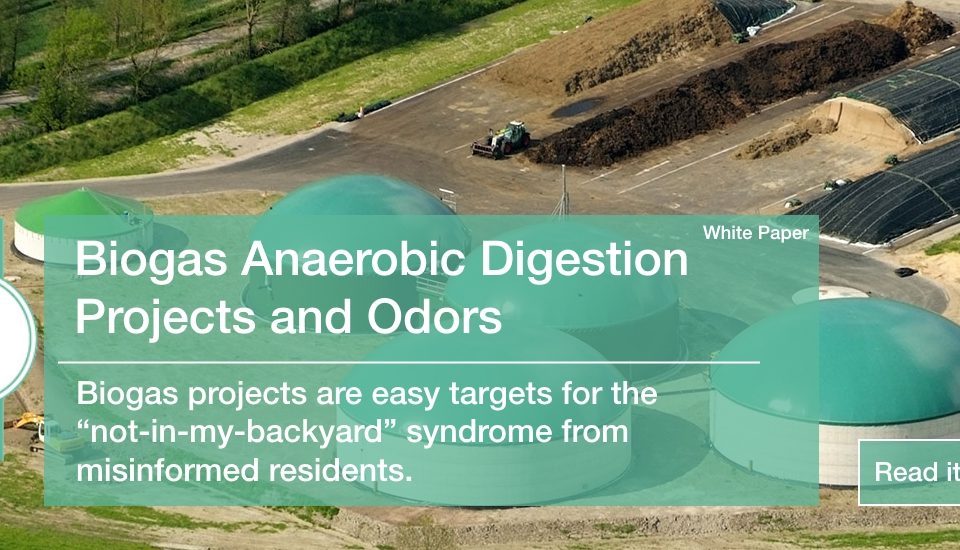