How to Interpret Odor Nuisance Regulations

How to Interpret Odor Nuisance Regulations 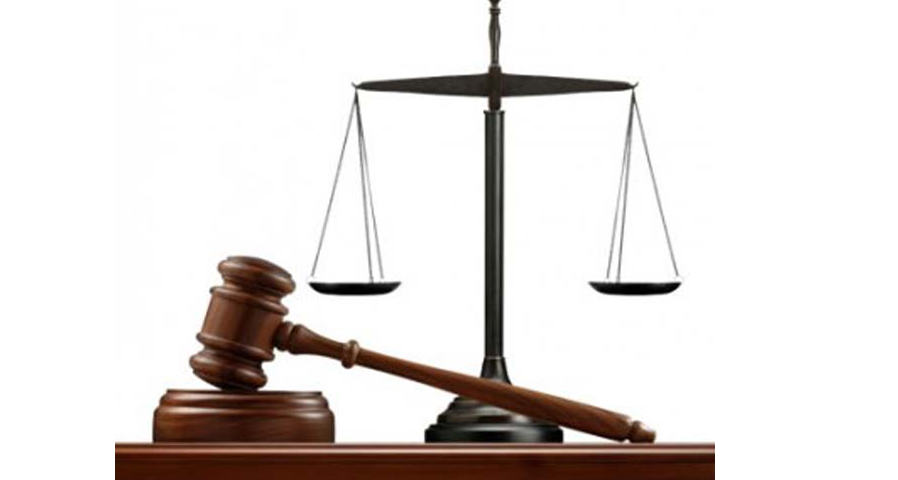 The most common approach to regulating odor impacts is through the interpretation of odor nuisance. The origins of odor nuisance regulations come from English Common Law which balances the rights of individuals. One has the right to swing their arm up to the point that a closed fist approaches another person’s nose. At that point, the other person’s right not to be assaulted prevails.

Odor nuisance does not prevent a person from creating or releasing odors, even offensive odors, from their property. However, that action is limited by the potential impact those odorous emissions have on their neighbors. The allowable threshold is not always clear. Like squirmy children in the back seat of a car, how close can you come to touching someone without being a threat?  “He’s touching me! No I’m not!” The allowable emission of odorous compounds without being a nuisance is also subject to interpretation.

Learn more about Odor by Laws

Odor nuisance language can appear in an air quality statue as part of the definition of key words, such as “air pollution”, “air contaminant” or “nuisance”. It may also appear as a separate odor nuisance standard. An odor is a nuisance if it “unreasonably interfere with the proper enjoyment of the property of others” (Code of Maryland Regulations, Title 26 – Department of the Environment, Subtitle 11 – Air Quality .01 Definitions), “unreasonably interferes with the enjoyment of life or the use of property” (Connecticut DEM Regulations, Section 22a-174-23. Control of odors), and “unreasonably interfere with the enjoyment by the people of life or property” (Title 9 Virginia Air Code, 9VAC5-10-20. Terms defined).

To interpret odor nuisance standards, it is necessary to explicitly define what type of odor episode you are trying to mitigate and set frequency, intensity, duration values appropriate for that episode. There are common elements in the language of odor nuisance that allows us to interpret useful values. First, the affected person must not only detect an odor, the person must recognize the odor as being distinct from other background odors and be specific to a particular source. In a laboratory, a trained odor panelist can detect an odor is present in a sample when compared to carbon filtered air at 1 odor unit, even if the panelist cannot describe the odor. At about 2 to 3 odor units, a panelist can describe the character of an odor when mixed with carbon filtered air. For an untrained observer to detect an odor in the natural environment where there are competing odors, the odor concentrations need to be between 5 and 10 odor units.

The duration of the odor episode must be sufficiently long duration to interfere with the activities at the person’s property. The duration of the odor episode may be further extended by the requirement that a regulatory official confirm or verify that the odor is present. While a person can perceive an odor in a few seconds, it may take several minutes before the presence of the odor disrupts activities at a person’s property. It may take several minutes more before the affect person acts by filing an odor compliant. If a regulatory official is needed to confirm that an odor is present before a formal complaint can be filed, an odor may need to persist for a period of an hour or more.

To be a nuisance, an odor episode must be unreasonable. While a single odor episode may be unpleasant and disruptive, it may also have been accidental or unavoidable. Odor episodes that re-occur over a period of time become preventable and are an unreasonable imposition on the surrounding community. The relationship between frequency and duration and frequency and intensity are inversely related. Odor episodes with low odor concentrations and persist for short periods of time can be tolerated more frequently than high odor concentrations that persist for long periods of time. 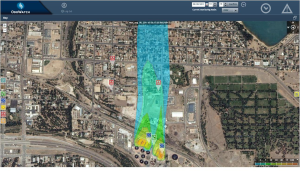 Offensive odors provoke the strongest response. They may also be distinctive in their character relative to normal background odors, so that even a low odor concentration can result in a sharp response. However, even more pleasant odors if they have a high odor concentration and persist for an extended period of time with a high frequency of occurrence can be a nuisance.

When odor nuisances are interpreted in this manner, it is possible to apply standard measurement, monitoring and modeling methods to evaluate odor impacts and develop appropriate mitigation measures.

Interested in finding out more about International Odor Regulations by Country?