Odor plume visualization in real-time is the Holy Grail of odor monitoring. Accurate characterization of an odor plume depends on continuous odor monitoring and representative dispersion modeling. Use of real-time odor plume visualization by operators helps them understand how far odors travel in the community, which residence is at risk of being adversely impacted and what actions can be taken to mitigate the potential odor impact before a complaint is received.

In 1 minute and 6 simple steps, we will explain how an odor plume calculation is made OdoWatch.

To draw an odor plume we have to know the physical parameters of the source. For releases from stacks or vents, the temperature, flow rate, concentration and exhaust velocity of the gases are needed to calculate the plume. The physical dimensions of nearby buildings can also influence plume dispersion. If the source is an open basin, the length, wide and height are needed. 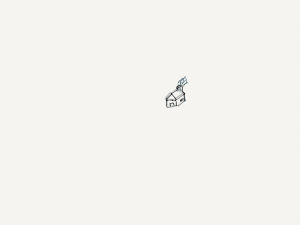 Receptors are the points where odor plume predictions are made. We delimit a grid of receptor points that covers the area of potential impact. Local land use characteristics and topography are included in the characterization of the receptor grid. 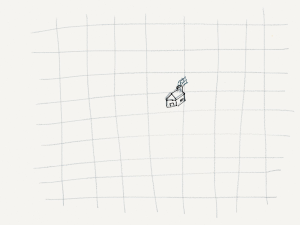 The current weather conditions (wind direction, wind speed, temperature, barometric pressure, solar radiation, etc.) are measured from a meteorological station installed on site. This information determines the direction of the odor plume and mixing of odors in the atmosphere. Odors travel further downwind of the source when mixing is weak (low wind speeds and cool clear nights) and disperse quickly when mixing is strong (high wind speeds and bright sunny days). 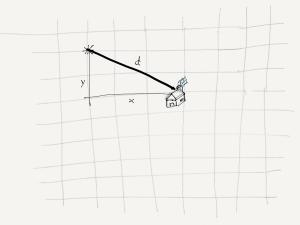 For each point of the receptor grid, we calculate the concentration using an atmospheric dispersion model (AERMOD or CALPUFF). The equations takes in account the local weather, distance, source characteristics, topography, land uses and real time concentration measure with Odowatch. 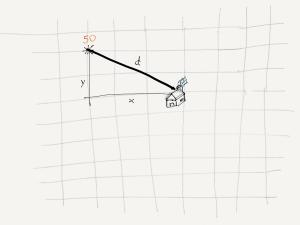 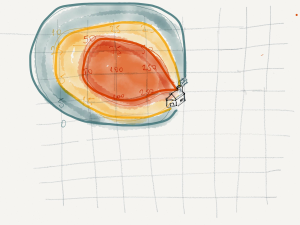 The odor plume visualization is updated every 4 minutes to provide a real-time progression of the odor plume from each monitored source. As shown on the following animation, OdoWatch can to this for several sources simultaneously. Welcome to Dynamic Odor Modeling 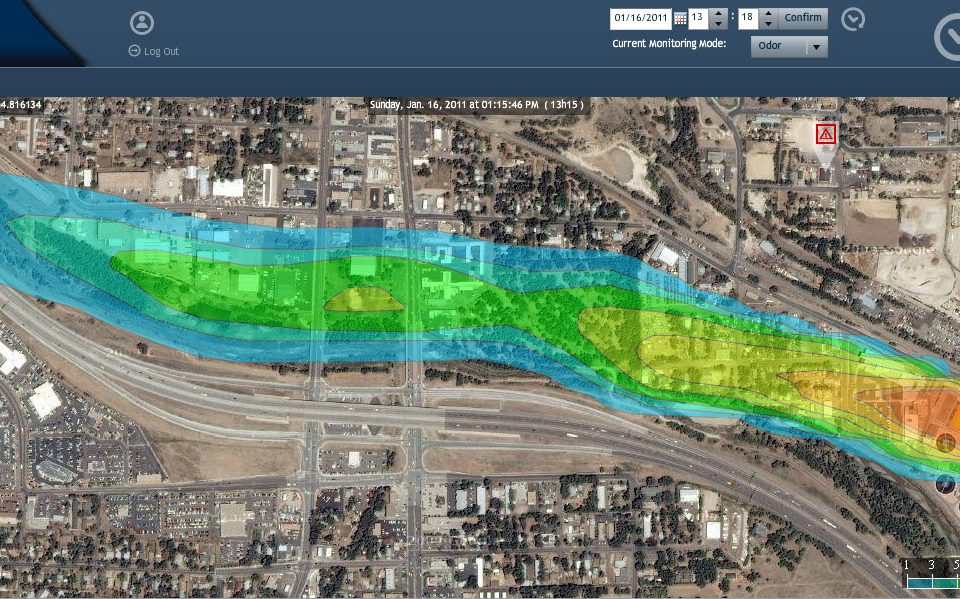 Odor plume visualization in real-time is the Holy Grail of odor monitoring. Accurate characterization of an odor plume depends on continuous odor monitoring and representative dispersion modeling. In 1 minute and 6 simple steps, we will explain how an odor plume calculation is made.
Do you like it ?0
0 Lire la suite 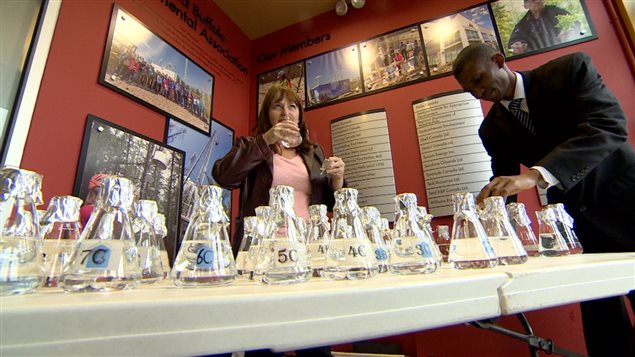 Installation of a network of electronic noses combined to atmospheric dispersion software at a Municipal Solid Waste management site made it possible to validate the capability […]
Do you like it ?0
0 Lire la suite

For many years neuroscientists have worked in order to determine the basic dimension of odors, or, in other words, to find out in which basic categories we can divide odors into and how we can smell. Sometimes it is helpful to look around a bit, as the world sometimes provides us with wonderful ideas. We can look at perfumers, which are specialists from the point of view how we perceive odors. They use four basic categories for odors. They divide fragrances into the categories “woody”, “fresh”, “oriental”, and “floral”.
Do you like it ?0
0 Lire la suite

On the way to understand how we perceive odors

When studying the sense of smell it is always a good idea to look at the other senses as well. Many features in the individual senses have the same characteristics, because evolution and biology is economic. So if we know something about seeing or hearing, then there is a certain chance that the sense of smell works in a similar fashion. And we do know a lot more about seeing or hearing than about smelling.
Do you like it ?0
0 Lire la suite

How Much Odor Control is Enough?

When you spend millions to control odors at a public utility but still get complaints from the neighbors, then what?  Many wastewater treatment plant managers find […]
Do you like it ?0
0 Lire la suite
123...6
Page suiv.